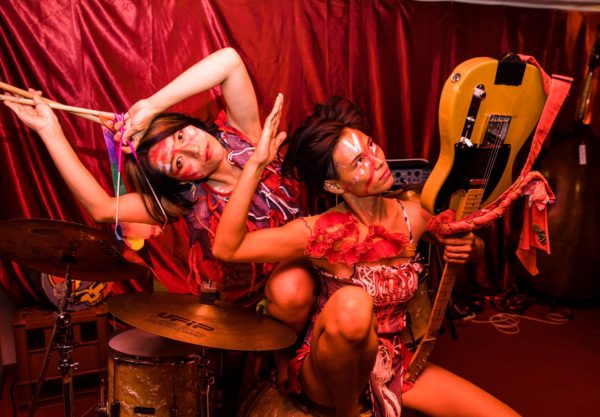 Afrirampo Formed in Osaka in 2002. Guitar rock duo consisting of Oni (vo, g) and Pika (vo, dr). The primitive musicality of their sound and their astounding live shows quickly brought them national and international notoriety. Released their debut album “A” in 2003. In 2004 they went to live and record with a Baka pygmy community deep in the forests of Cameroon, with a CD of these recordings being released in 2006 as “Baka ga kita!!” In 2005 they released “Urusa in Japan” on the Japanese major label, Ki/oon Records, and “Koregamayakuda”, their first overseas release on Tzadik. Toured the US, and Europe with Sonic Youth. Released a collaborative album with Acid Mothers Temple called “We’re Acid Mothers Afrirampo!” and played shows together. Played at the All Tomorrow’s Parties festival, where they performed together with Yoko Ono. Released “Suuto Breakor” in 2007 and “We are Uchu no Ko” in 2010. In 2010 they announced that they were breaking up and in 2001 they released a CD and DVD called “Never Ending Afrirampo” (Ki/oon Records) of their farewell show. Six years later, in 2016, they reformed. Released “Afriverse” in 2018. Both members are now mothers in their private lives, but they continue to perform at a more relaxed mommy’s pace. 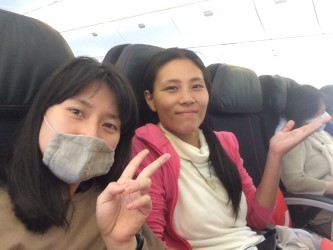 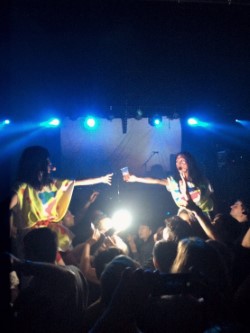 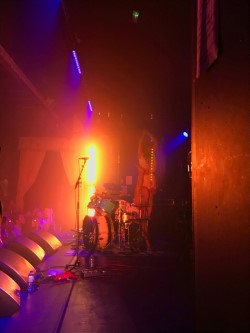 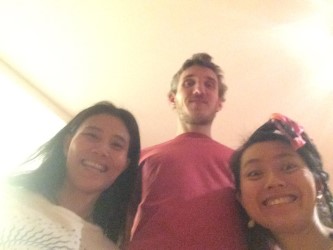 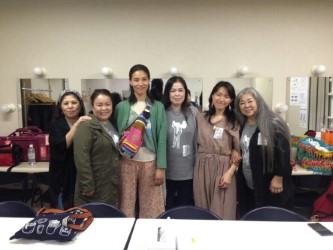 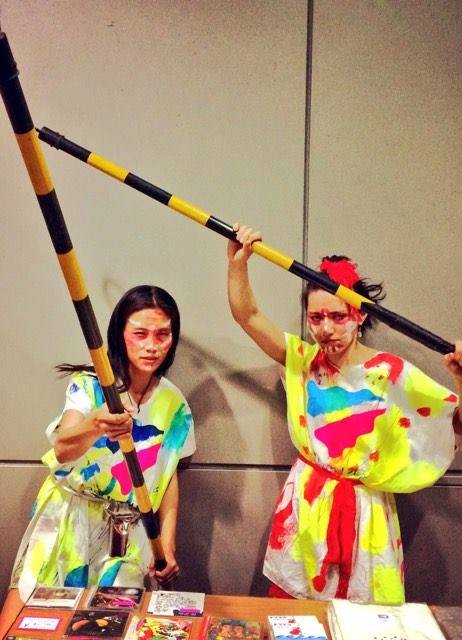 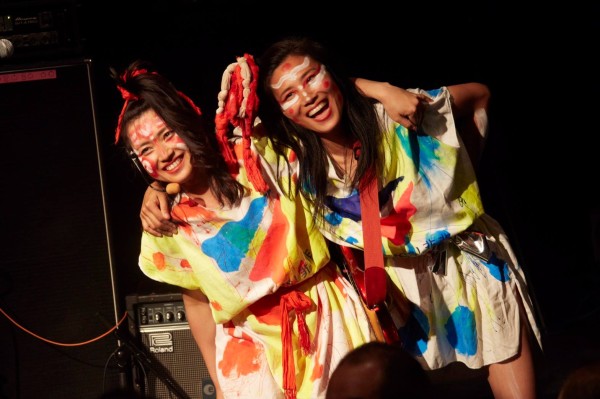